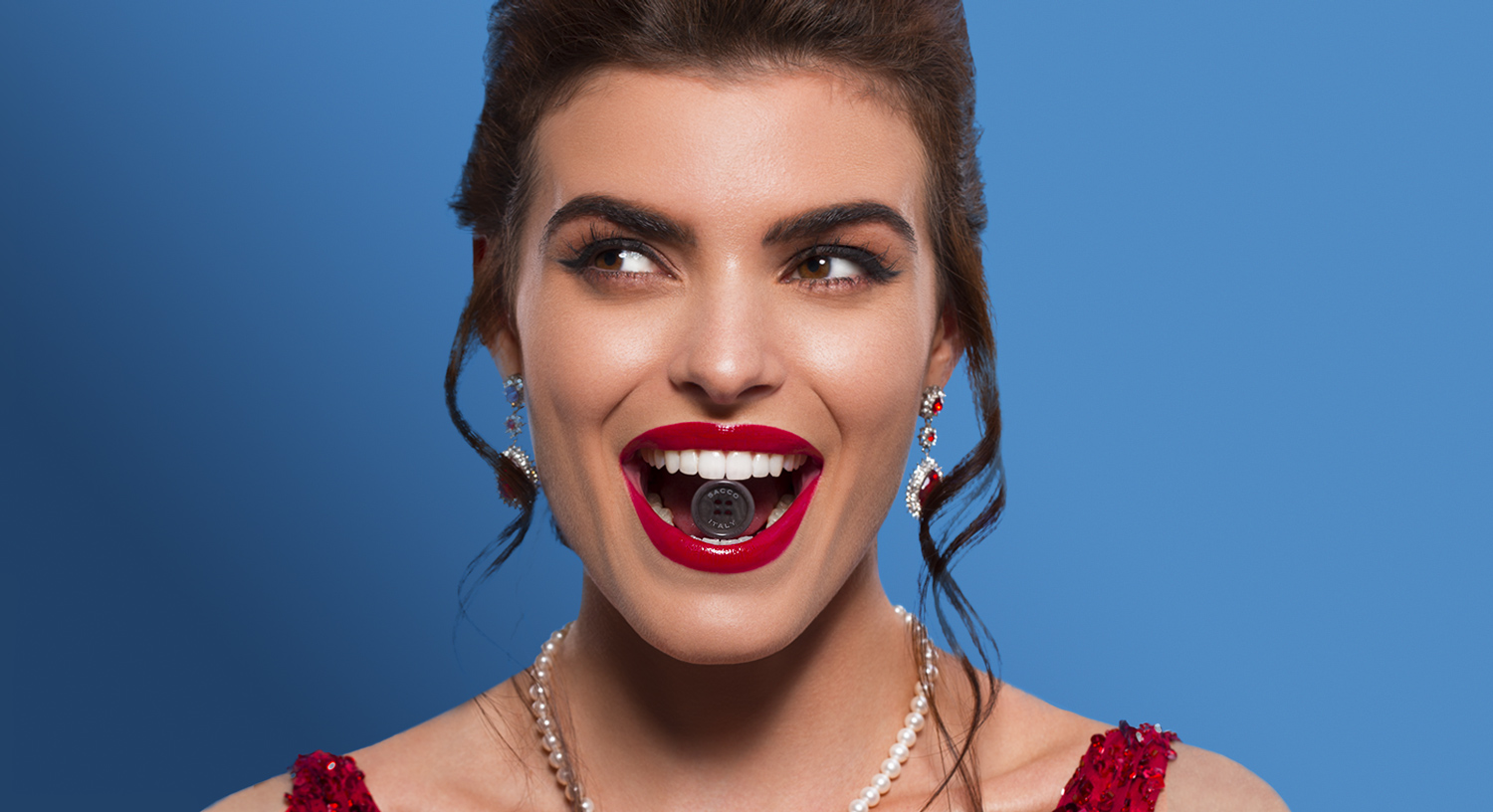 ALL THE TRIMMINGS — BUT NO CORNERS CUT

SACCO brings uncompromising perfectionism to every element of its garments, writes Christian Barker

SACCO firmly believes that “God is in the details” — in other words, it’s the little things that often matter most. While many menswear producers creating garments priced on a par with SACCO’s remarkably affordable, 100 percent Italian-made hopsack jackets will cut corners in order to maximise profits, as SACCO founder Alexander Hascher puts it, “Our vision is to sell the best blazer at the best price.” And that means no compromises.

The connoisseur will immediately notice that the buttons on a SACCO blazer are not made from inexpensive plastic or resin (which have a tendency to chip, crack and break — and simply look cheap, to be frank). Instead, they’re carved from the all-natural corozo nut. This substance, also known as tagua, is harvested from the seed of a South American tropical palm that goes by the scientific name phytelephas macrocarpas.

The tongue-twisting sobriquet derives from the Greek ‘phyton’ (plant) and ‘elephas’ (elephant) — the latter referring not only to the large, foot-long size of the fruit that bears the nut, but the fact that the texture of its interior resembles that of an elephant’s tusks — hence corozo’s nickname, ‘vegetable ivory’. The natural grain of corozo means that every button is unique, distinct from the next, as individual as each gentleman who chooses to wear a SACCO garment.

Shaped, dyed and polished in Italy, the corozo buttons are scratch- and temperature-resistant, dry-cleanable, rugged, and environmentally friendly. This sustainable resource is harvested without felling the tree, which can keep bearing fruit for a century, and gives South American farmers — who’d otherwise very likely be razing forests to raise cattle — a viable, zero-impact means of making a living. They’re also incredibly beautiful.

“The distinct ‘azzurro blue’ is our brand colour and designed to be redolent of the summer skies over Naples, the deep hue of the famed Blue Grotto in nearby Capri.”

The piping found within a SACCO blazer is another handsome touch. Rip open a standard fully-lined jacket, and you’ll almost certainly find that the lining hides myriad tailoring shortcuts: rough stitching and loose threads aplenty. An unlined jacket, meanwhile, “doesn’t just feel great to wear,” says Alex, “it’s also a guarantee of quality… an unlined jacket doesn’t allow for imperfections.” Everything’s on show. Well, to a certain extent. We are talking about the interior of a garment here.

Who cares what’s going on inside a jacket, anyway? Alex does. He shares the attitude of Apple designer Jony Ive, who once told Vanity Fair that he is “fanatical in terms of care and attention to things people don’t see immediately. It’s like finishing the back of a drawer. Nobody’s going to see it, but you do it anyway. Products are a form of communication – they demonstrate your value system, what you care about.” Similarly, Alex seriously sweats the small stuff. “Maybe it’s the German in me,” he laughs.

Even the colour of the piping found inside every SACCO jacket is carefully, consciously thought out. The distinct ‘azzurro blue’ is designed to be redolent of the summer skies over Naples, the deep hue of the famed Blue Grotto in nearby Capri, and the Italian football team, known as Gli Azzurri (The Blues).

This Neapolitan colour scheme continues on the garments’ labels. These could have very easily (not to mention, very cheaply) been made in the Far East and shipped back to Italy for stitching onto the blazers. No one would’ve been the wiser. Plenty of prominent ‘Made in Europe’ fashion brands get away with similar sneakiness. But Alex refuses to compromise.