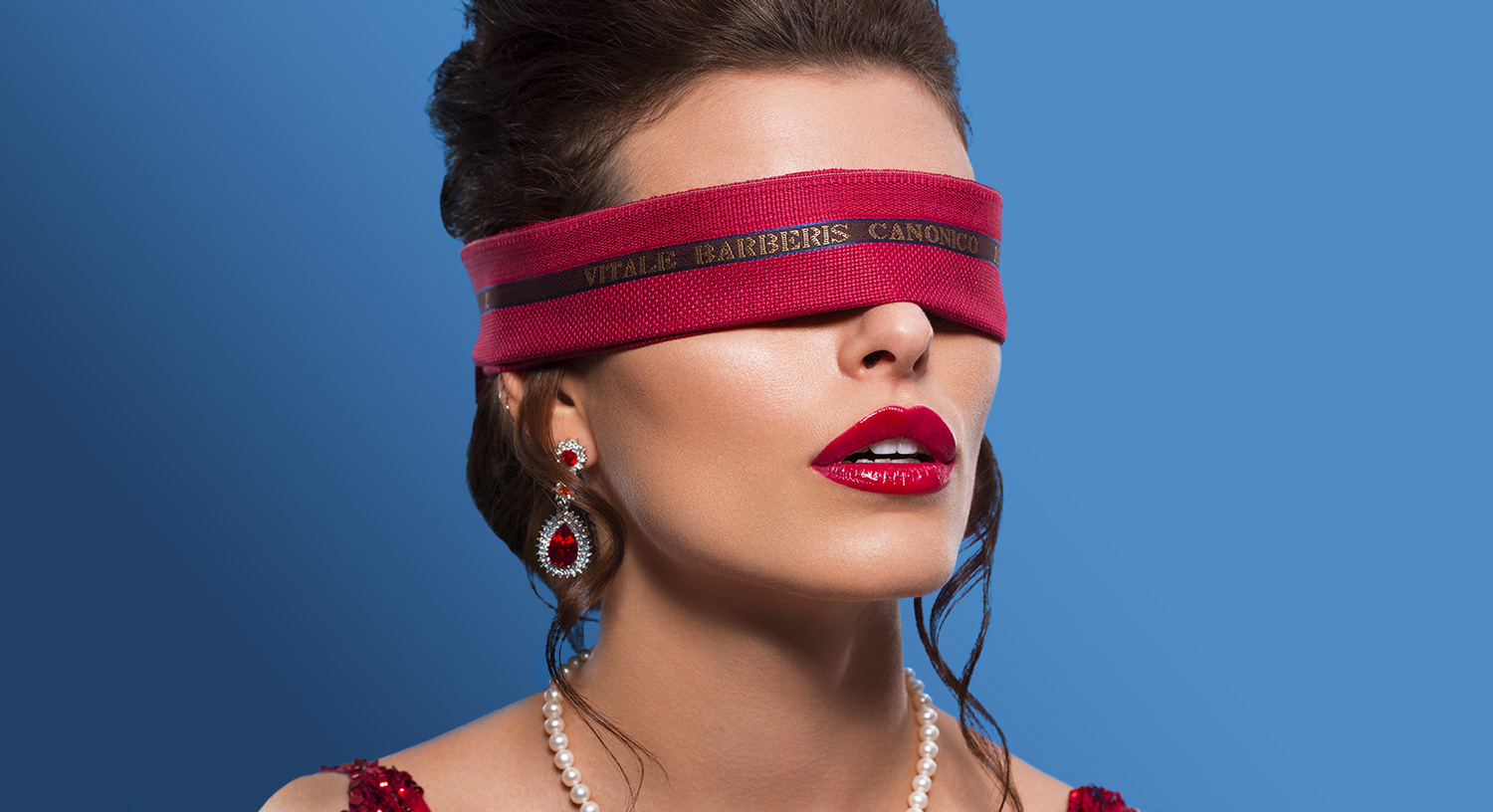 THE VERY FABRIC OF SACCO

The provenance and qualities of the Vitale Barberis Canonico hopsack cloth used by SACCO, explained by menswear writer Christian Barker.

Enjoying more than 350 uninterrupted years in business, Vitale Barberis Canonico is not only the oldest wool mill in existence, it is also among the oldest family-run companies surviving today. The 13th generation of the founding clan now leads the storied firm, creative director Francesco Barberis Canonico overseeing the creation of more than 4,000 cloth patterns and colours per year, his kinfolk Alessandro Barberis Canonico and Lucia Bianchi Maiocchi at his side, helping keep the state-of-the-art looms chugging along, turning out an astonishing 8 million metres of fabric annually.

Established in 1663, ‘VBC’ (as it’s known to the cognoscenti) got its first boost in the mid-1700s with the win of a major contract to supply the Italian military. Enthusiastically adopting mechanisation at the advent of the Industrial Revolution a century later, the company — based in Pratrivero, in Italy’s textiles hub of Biella — rapidly went from strength to strength, its growth lightning-charged by the introduction of electricity in 1908. VBC soon began exporting across the globe, catering to customers in such far-fung locales as China, British India, and the Americas.

Fascism and the privations of the Second World War took their toll, but the mill’s doors remained open throughout this difficult time, and in 1947, on the cusp of Italy’s ‘economic miracle’, the decision was made to concentrate on producing only the highest quality cloth. This philosophy has served VBC well, and today the company is universally respected as an ultra-reliable supplier of top-tier textiles to the world’s best tailors and ready-to-wear fashion companies.

In crafting its blazers, SACCO uses Vitale Barberis Canonico hopsack cloth in a range of 12 stunning colours inspired by the vibrant hues of the isle of Procida, in the Bay of Naples.

Hopsack is not a fabric, but rather a means of weaving a fibre (generally, a lightweight wool, as favoured by SACCO) that creates a breathable, highly wrinkle-resistant cloth with a wonderful texture and light-catching character. It’s ideal for travel-friendly garments designed to be worn in a variety of climates, most notably warmer seasons and locales, where its open weave provides much needed ventilation.

Eminent menswear commentator Simon Crompton of the Permanent Style website describes a hopsack blazer as quite possibly “the most useful item in my wardrobe… I’d recommend this type of blazer for anyone,” he says, “as a staple of a modern wardrobe”.